Laughter Studies 2
two performers
9 minutes
Laughter Studies 2 is a kind of companion piece to 1. It is also written for two performers, and explores similar material – field recordings, musical sounds, emotional sounds – which the two performers describe and imitate. The recordings are taken from a range of sources, including holidays in France, dérives around London, internet sound libraries, and record collections. They are combined and recombined in various configurations, before finally settling on the basic emotional binary pair crying/laughing. 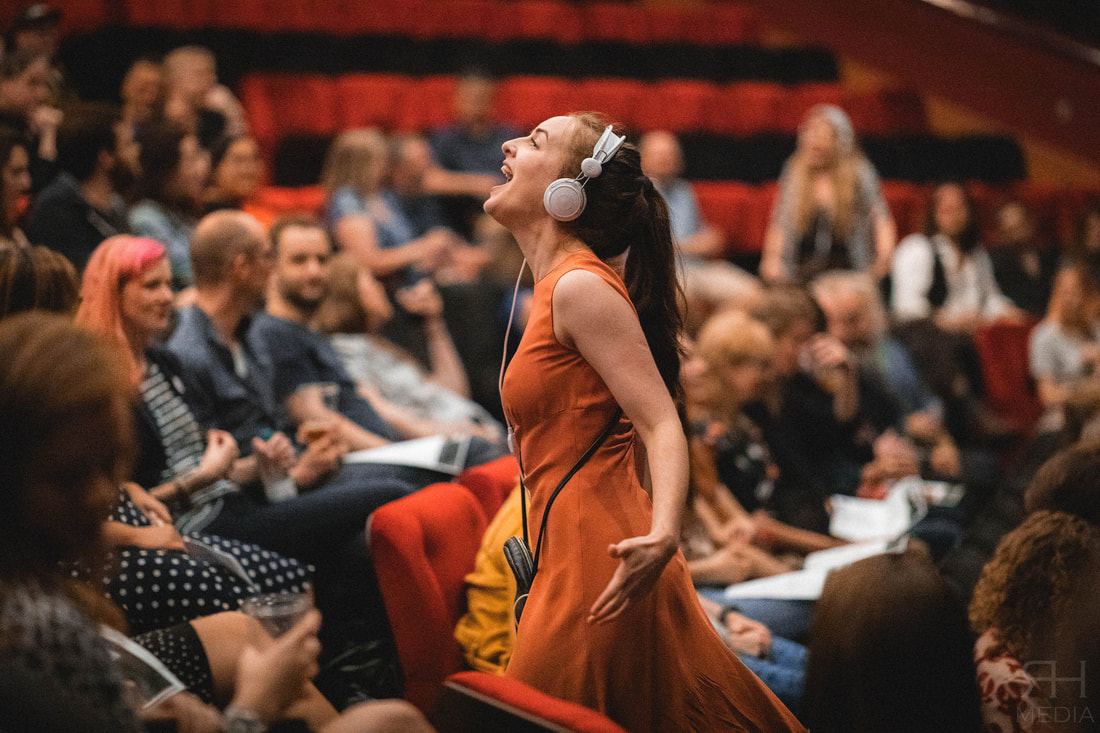